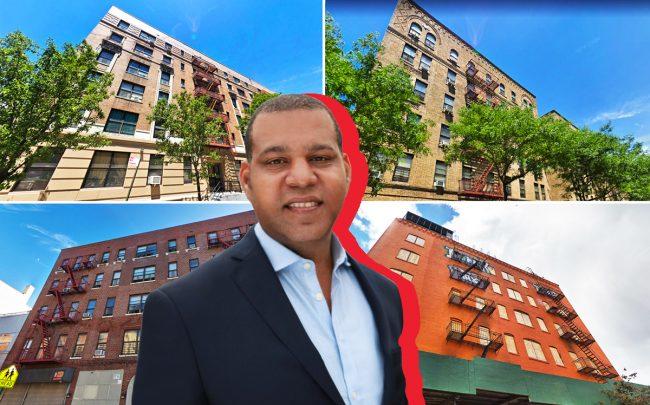 Thirteen affordable housing apartment buildings in Mount Hope are getting a facelift.

NCV Capital Partners and Lemor Development Group have teamed up with landlord Mount Hope Housing Company on the project, which is being called the “Mount Hope Renaissance.” The properties hold 515 units and span East 175th Street and East Burnside Avenue.

The buildings have been under the nonprofit Mount Hope Housing Company’s ownership and management for years but are in need of capital improvements and repositioning. The partnership secured nearly $100 million in debt and equity to fund the rehab, according to a press release.

The rehabilitation is expected to start this quarter and includes kitchen and bathroom renovations and energy-efficiency improvements.

Read the entire article on The Real Deal

NCV Capital Partners LLC is a Harlem-based real estate advisory and development firm engaged in the acquisition, financing, development and management of commercial real estate. We work with nonprofit and small-scale developers to maximize financial resources, obtain the best possible terms and connect with joint venture partners and financial institutions.