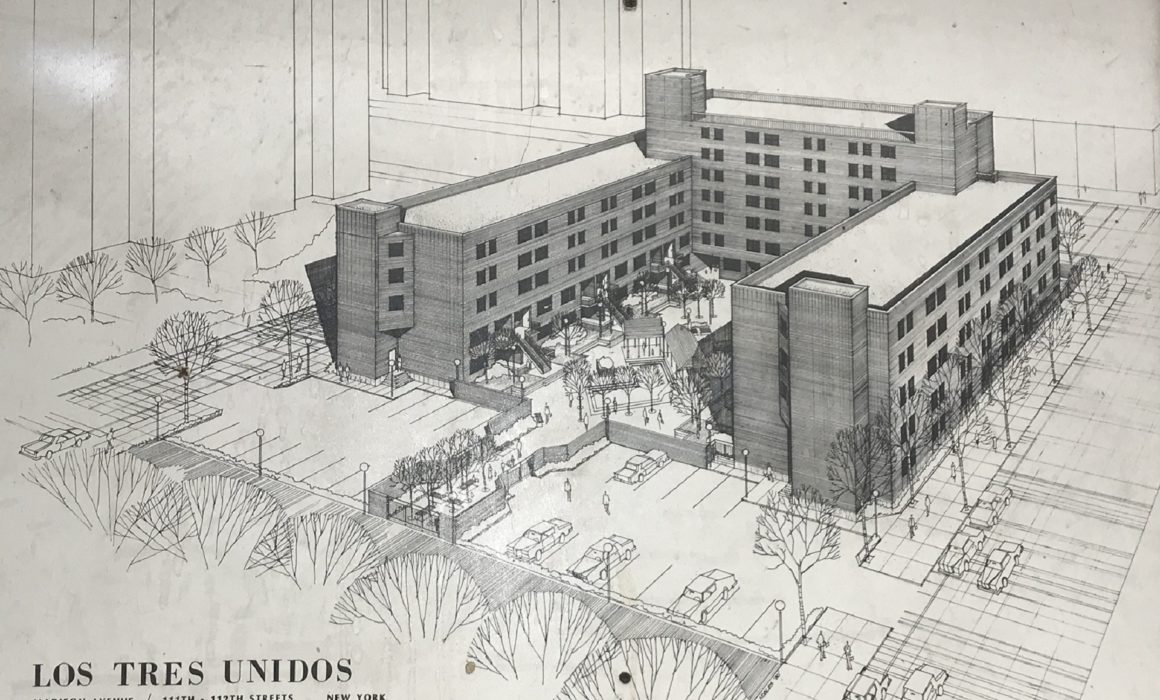 An East Harlem housing nonprofit said on Wednesday that it has partnered with three equity investors to retain 135 units of affordable housing at the Los Tres Unidos housing complex.

Nuevo El Barrio para la Rehabilitación de Vivienda y Economía (NERVE) is teaming up with Belveron Partners, NCV Capital Partners and Hudson Valley Property Group to acquire the 135-unit building at for for $60 million. Under a contract with the Department of Housing and Urban Development, the building is reserved for tenants making 50 percent of the area median income.

L+M Development Partners had previously sought to buy the building from then-majority owner Metropolitan Realty Group, but NERVE, which also had ownership in the property, sued in June to block the sale claiming it had the right to bid on the building first. NERVE withdrew its suit on Monday.

“Shortly after we filed the lawsuit we had discussions that led to NERVE and its partners being able to close,” NERVE’s attorney Roger Maldonado told The Real Deal. Under the Metropolitan Realty’s original plan to sell the building to L+M, NERVE would have retained no ownership in Los Tres Unidos, Maldonado said.

An L+M spokesperson said, “N.E.R.V.E.’s goal was to exercise its right of first refusal and be part of a team to buy the property. We’re happy to see they were able to make that happen.”

One of NERVE’s new equity investors, Belveron, was recently a plaintiff in a suit that sought to block the $905 million sale of the Starrett City complex in Brooklyn to Rockpoint Group and Brooksville Company. That suit was dismissed earlier this month.